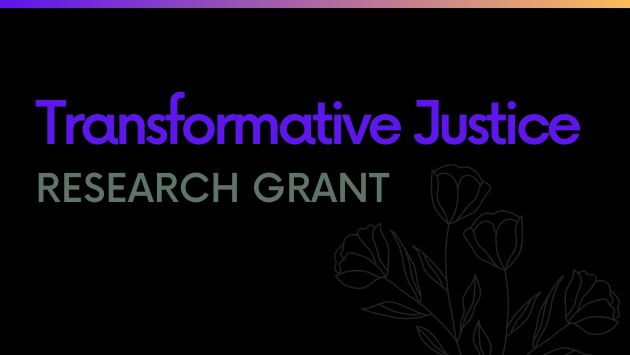 Race and Ethnic Studies owes much of its origin to anti-racist and anti-colonial movements that transpired outside of the university. It was intended as a political education component of those struggles that would use the space and resources of colleges and universities to refine how systemic oppression was understood; to de-subjugate knowledge from the dominion of Eurocolonial disciplines or thought; to create new strategies of anti-racist activism; to train new generations of committed social justice leaders; and to generate visions of other possible worlds.

The Council for Race and Ethnic Studies (CRES) at Northwestern University honors and values this original impetus and endeavors to enliven it further. To this end, CRES invites applications for grants that will fund graduate research projects committed to transformative justice. 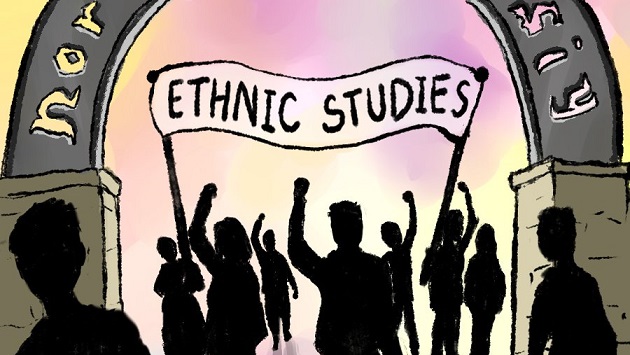 Since students led a 23-day hunger strike in 1995 to institute the Asian American Studies Program, the demands of activists have continued to be linked to ethnic studies at Northwestern.

Starting in 2006, students and faculty advocated for the creation of the Latina and Latino Studies Program, which began around 2008, according to LLSP Director and Prof. Geraldo Cadava.

After the programs were established, students continued to push for the expansion of ethnic studies through events, discussions with faculty and administrators and numerous petitions. Student advocacy has been central to creating AASP and LLSP majors and minors, expanding the curriculum and increasing hiring in ethnic studies, according to AASP Director and Prof. Nitasha Sharma. 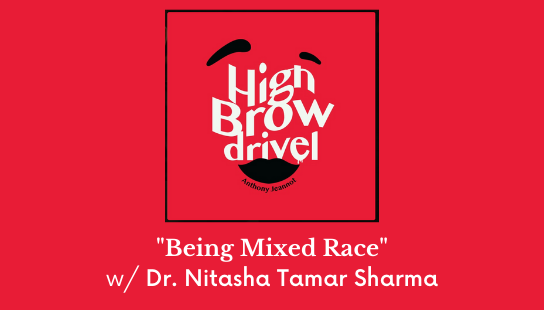 CRES Co-Director, Prof. Nitasha Sharma was a guest on a recent episode of the podcast "Highbrow Drivel"

About the Episode: Race, it's a crazy hot mess that needs unpacking. In this week's episode, I get the amazing Dr. Nitasha Tamar Sharma to join me on the podcast to help me unpack the mixed race experience. Because it's a crazy hot bed topic and I wanted to be greedy and discuss my own personal experience a bit more, there's no guest comedian on this episode.

Prof.  Nguyen has been selected as one of 14 new #EnvisioningJustice Artist & Humanist Commissions for projects that respond to the impacts of mass incarceration and envision a society that is restorative, healing, and just for all. With this grant, Prof. Nguyen will have the opportunity to work on an artist book entitled, "Combat Breathing & Chicago Torture Justice Memorials Project," which chronicles the stories of survivors of police violence, the process of building a monumental anti-monument, and the continued fight against mass criminalization and incarceration. Combat Breathing draws its title and inspiration from Frantz Fanon.

"Trump Began With His ‘Great’ Wall. He Ended With It, Too: His legacy will be the divisions he has sown between Americans." 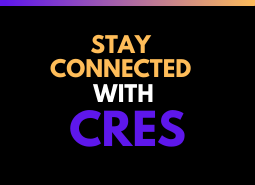 Sign up for our newsletter and emails about events and programs.

There are no upcoming events at this time